Fun Facts About Corgis: The Origin of the Corgi Dog Breed 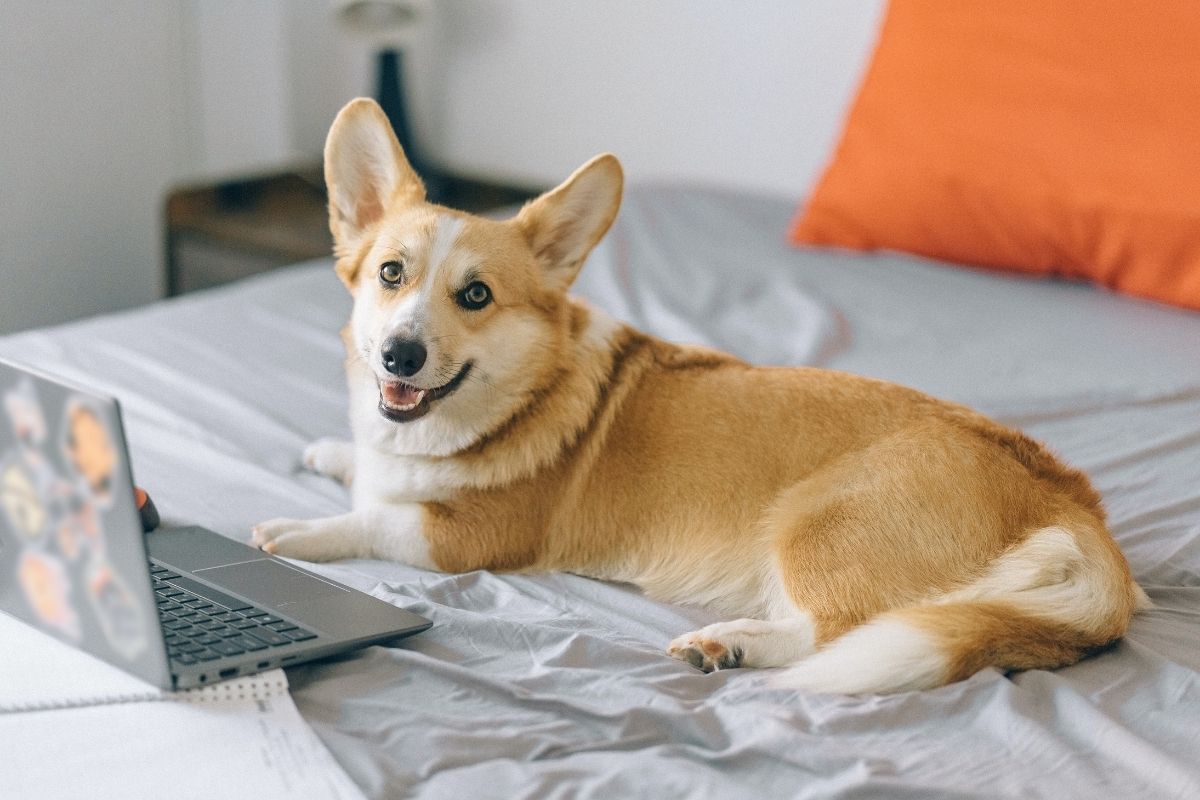 No one can resist a cute corgi. From their pointy ears, stubby legs, and fluffy butts, you’d be hard-pressed to find a cuter dog breed. But where did the corgi come from? What types of corgis are out there? And how can I get one?

Here’s everything you need to know when it comes to the corgi dog breed.

History of the Corgi

It’s hard to believe, considering how cute and goofy they look in TikToks and on Brooklyn Nine-Nine, but corgis are actually part of a working breed. Those physical traits we consider aesthetic actually had a specific purpose.

The Pembroke corgi worked tirelessly to help farmers in Wales as early as the 10th century. Their perky energy and intelligence all helped them herd cattle. They would escort the cows out to graze in the morning, protect them from predators, and bring them back for milking in the evening. While it seems unbelievable that a corgi could control an animal the size of a cow, cows in 10th century Wales were considerably smaller than ones you’ll see on farms today in the United States. They also kept the rodent population in check and protected the family as well. They essentially were equipped to handle any task that didn’t have a height requirement.

Origins of the corgi have been lost to time. Not many people were keeping strict breeding records back then. According to a mythical legend, two farm children stumbled upon a pair of puppies they believed to be foxes. Enchanted, they brought these fox puppies home. They family believed they were gifts from fairies. Welsh legend describes how fairies would use little dogs to pull their carriages or use them as steeds to ride into battle. If you inspect a purebred closely, you’ll still see the markings of the “fairy saddle” on their shoulders in their coat coloring. All corgis allegedly stem from these magical fairy gift puppies.

While imagining a corgi carrying a fairy into battle is just about the cutest thing you can imagine, the more commonly accepted theory connects corgis to the Swedish Vallhund. Some believe Scandinavian raiders brought their dogs with them to the British Isles and bred them with other Welsh dogs. What resulted was the corgi.

Unfortunately for the working breed, they lost their job to modernization. Welsh farmers started using a fenced-pasture method and their specific herding skills no longer were necessary. Farmers transitioned to longer-legged dogs, and that’s how border collies stole the corgi’s source of employment. 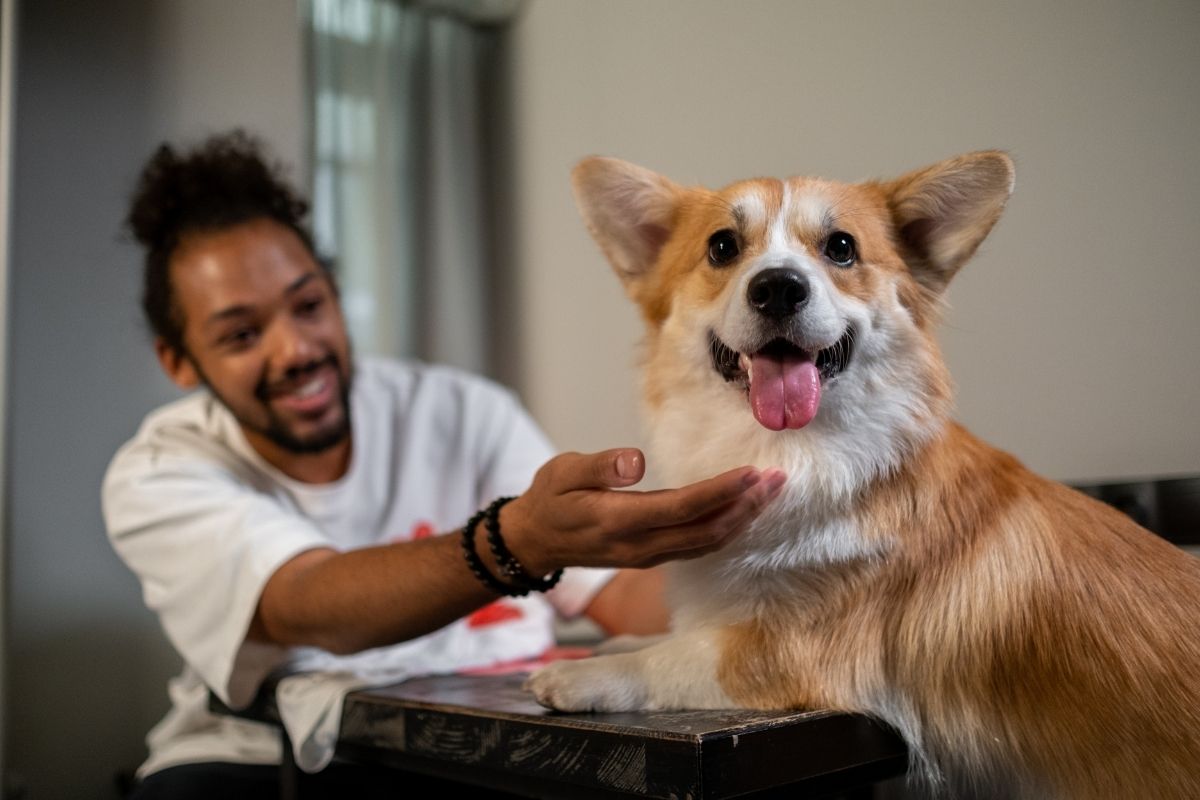 There’s so much to know about this amazing dog breed. Here are some fun facts about corgis for you to enjoy.

When you see a dog breed you love, it’s tempting to go out and buy one. However, we here at Creative Haven Homestead believe in the power of adoption. If you’re patient and willing to travel, you’re sure to find the breed you’re looking for in a shelter.

The PetFinder app is a great place to start when looking for a specific breed. They easily let you sort by age, size, breed, and more so you can get really specific in the breed you’re looking for. While there’s always a chance you’ll find corgi puppies, it’s more likely that you’ll find an adult corgi. We prefer adopting adults anyway! Raising a corgi puppy essentially becomes a full-time job.

Another great way to adopt a corgi dog breed is by following breed-specific rescues online.

We’re a big fan of the East Coast Corgi Rescue. They do a lot of awesome work to rehome corgis of all kinds. They’re extremely thorough when vetting applicants to make sure every dog goes home with the right person. They’re based in Washington DC, but they adopt out to DC, MD, VA, PA, DE, and NJ.

Another awesome rescue we recommend is Southeast Corgi Rescue. They serve NC, SC and GA.

Give each of them a follow on social media so you can stay up to date with all the awesome work they do!

Corgis Are Not a Starter Dog 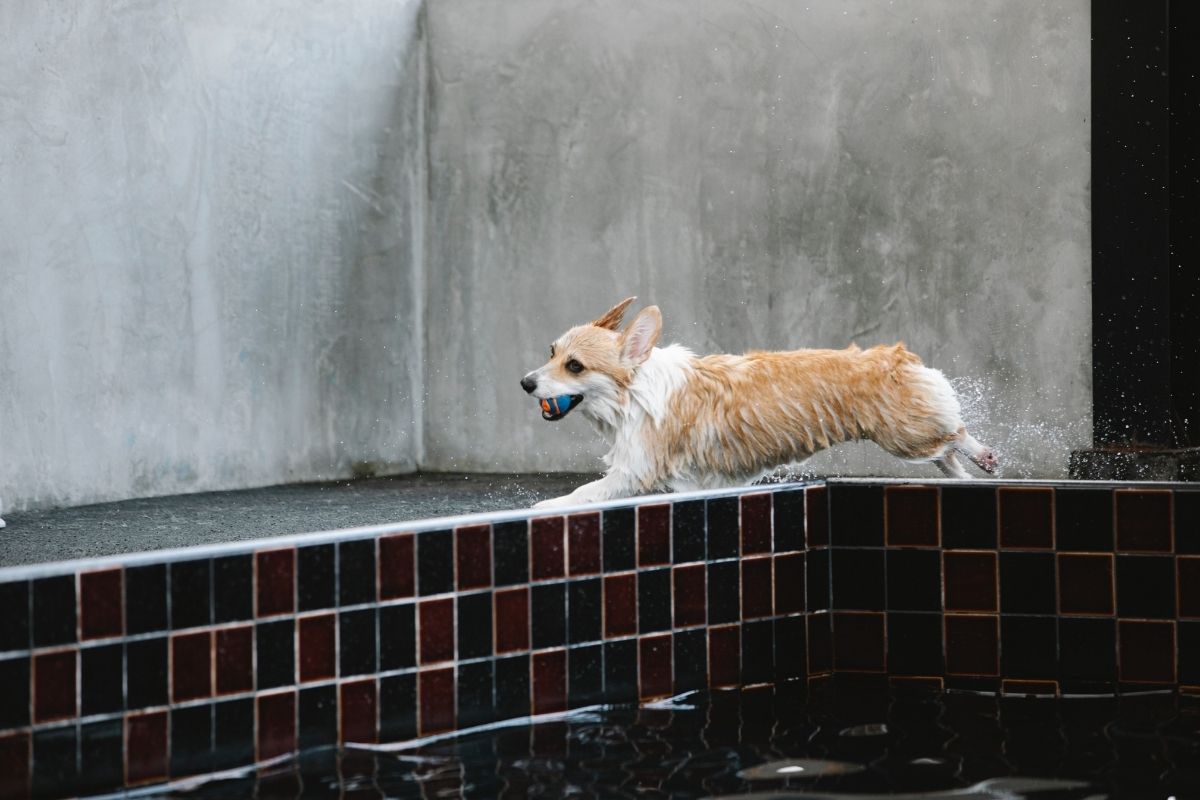 Before you bring a corgi of any kind into your home, you need to be 100% certain this is the dog breed for you. Corgis are not an easy breed. They’re as cute as can be, but corgis require an immense amount of exercise and mental stimulation to stay happy. While we love corgis, we have to stay content to enjoy TikToks and pictures of Corgis. Because we have small animals in the house, we know that a corgi’s herding instinct could put them in danger.

Don’t let the corgi size fool you. A corgi is a powerhouse of a pet, and they require strict discipline and almost constant exercise. Whether you’re looking for a long-haired corgi, miniature corgi, Pembroke corgi, or any other corgi dog mix or mutt, do your research and make sure you’re ready for this personality-filled pup! 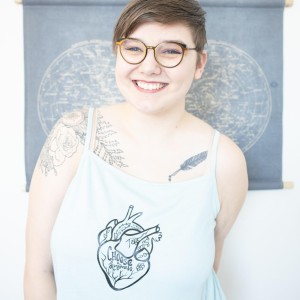 Sarah Henry co-owns the Creative Haven Homestead with her husband, Justin. Together, they've rescued 2 dogs, 4 rabbits, 1 hamster, 1 cat, and 2 sugar gliders and have raised 13 chicks. They plan to rescue many more. She owns Still Poetry Photography and is the author of intricacies are just cracks in the wall.

PrevPreviousHow to Pamper Your Dog: The 5 Best Dog Subscription Boxes
NextHow to Rehome a Pet: Finding a New Family for Your AnimalNext